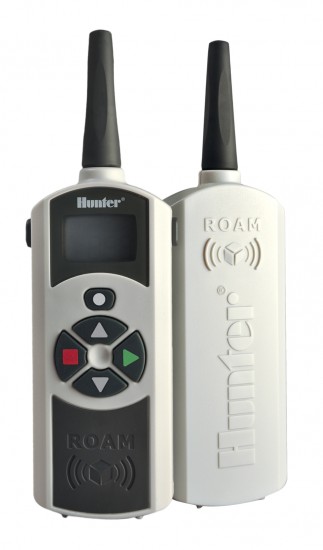 I managed to get a hold of one of these babies for home the other day. On a quarter acre block it’s a bit of a pain running back and forth to test the stations so a remote comes in handy – and its even better when you need to change a nozzle.

Now its no longer a case of unscrew, flush, test while running back to the control box each time. Now you can operate the controller while standing next to the sprinkler. Much easier!

The remote allows you to operate your stations for a run time that you choose. Its really simple to install and use.

For some reason my first attempt at installation resulted in some bizarre error messages and strange behaviour by the system. The controller worked fine without the remote attached, however when I wired it up I discovered that 3 stations were coming on at once. There was power (23v) coming from pump, the actual terminal in use and two others.

It was a mysterious problem and I thought the controller was at fault, but I disconnected the remote wires and reconnected… and then all worked fine. I’m not sure what the issue was but its sorted now.