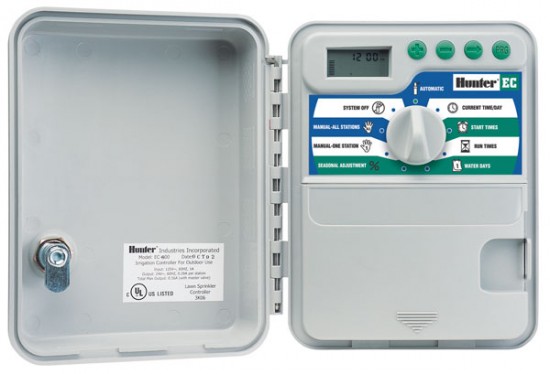 I went to a job today where the client told me that they were on a shared bore and that only one of their stations would come on. The pump would come on when the rear lawn was running but not on the other 3 stations… strange…

What was going on?

When I got there I also discovered that he had installed a new control box and wired it up himself. I assumed all this was done correctly, but after half an hour of testing various things it dawned on me that what he had done was wire the master/pump wire incorrectly.

He had mistakenly put the pump wire in station 4 and station 4 wire in the pump terminal thus meaning only one station would work. Once we reversed the wires everything worked as it should have.

The learning here is:

– always get the wires back in the right place

– if in doubt make sure you get the pump/MV and common correct. The rest is easy.

And if you ever re-wire your own control box and have just one station come on then consider that you have got the MV/pump wire in the wrong terminal.

Its easy to do!