Brighton retic  began back in 2007 by working only in the Butler area, but obviously things have changed a lot since then.

A couple of months back a friend moved into a Homeswest house in Butler where the previous tenants had left a huge mess so one Saturday morning we came in with a crew from the Quinns Baptist Church and gave the backyard a complete makeover. 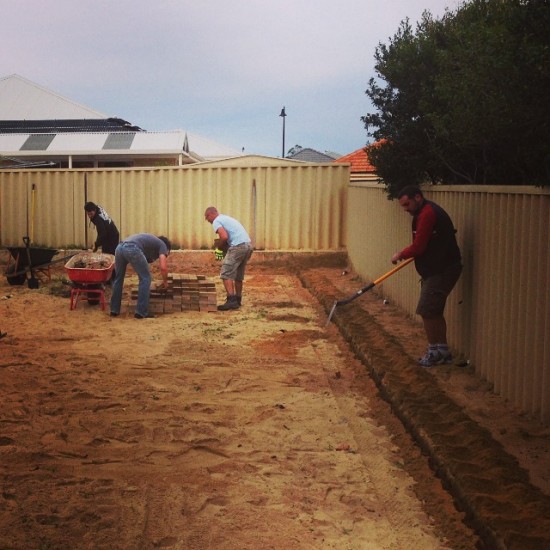 When we began it was pretty ugly, but people filled skip bins, moved bricks, cleared rubbish and generally cleaned up. 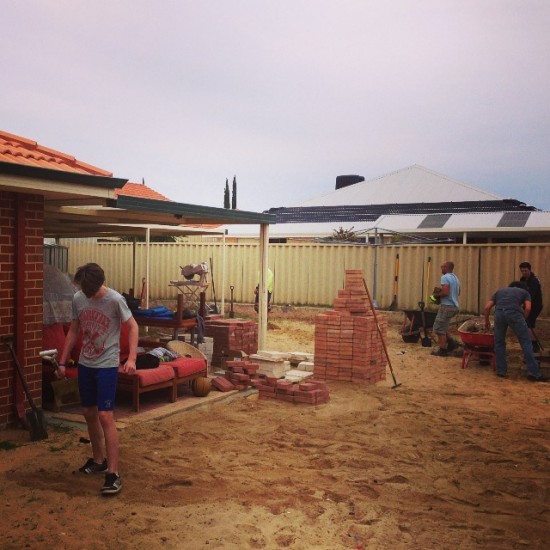 Dave from Dimension Paving in Butler kindly donated his time to do the paving, Bede Anderson from Mr Retic and I oversaw the retic and turf work and a bunch of men, women and kids from Quinns Baptist came by and gave several hours of their time to transform a wasteland into an attractive space. 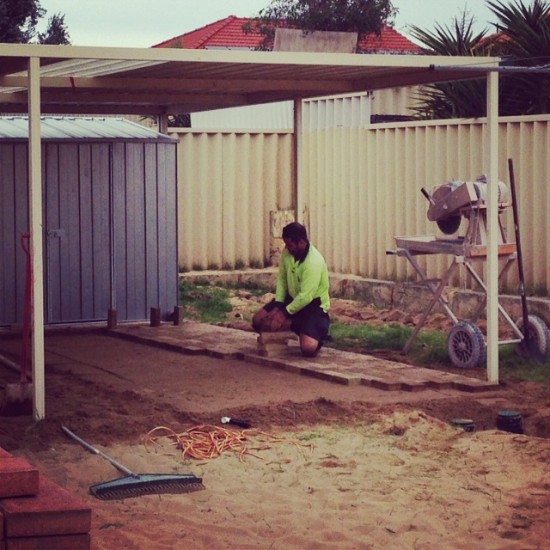 By 1.00pm the job was done, we all went home and the backyard was attractive and enjoyable to live in. 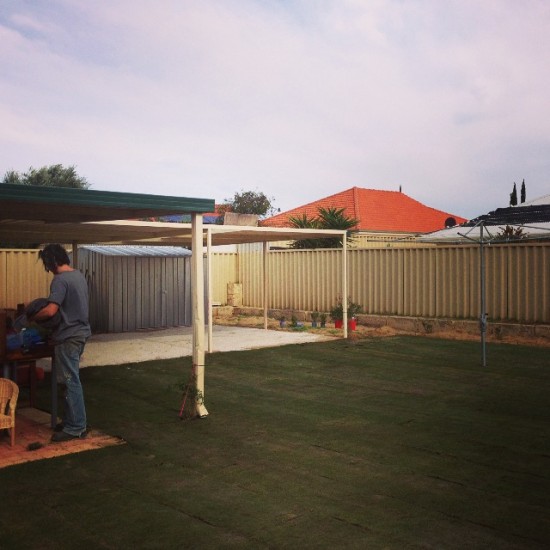