Yeah it can be tricky and occasionally you need to cut the concrete, but where possible we try to reach under and make a connection.

Here’s one I did recently. 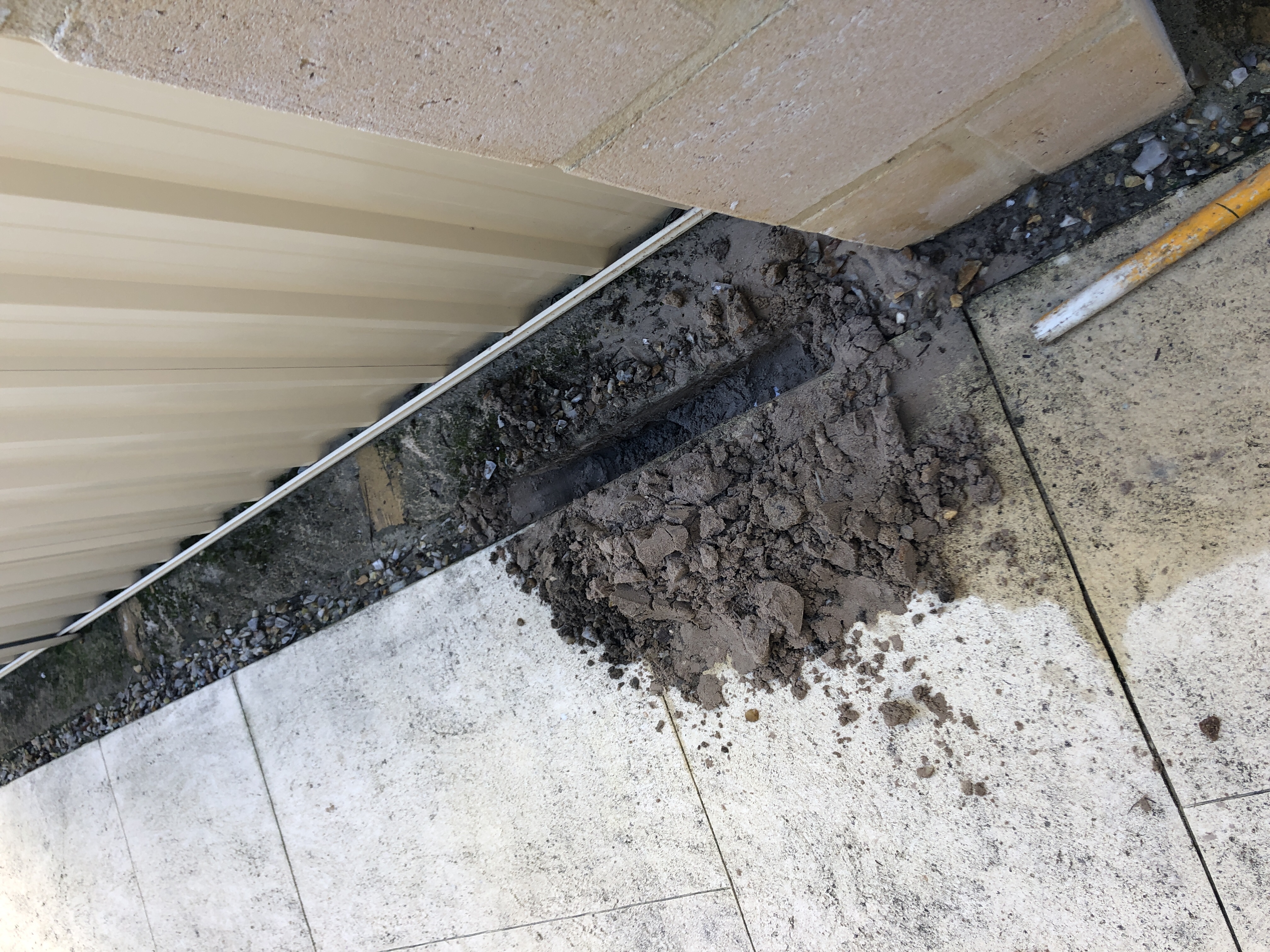 The poly retic has come apart about 150mm under the concrete and there was a retaining wall on the other side of the area.

So I ran the station and blew out some sand from under the concrete. I reached under and added a piece of poly which I joined with the broken piece.

It worked but below is a pic of my hands later than day! 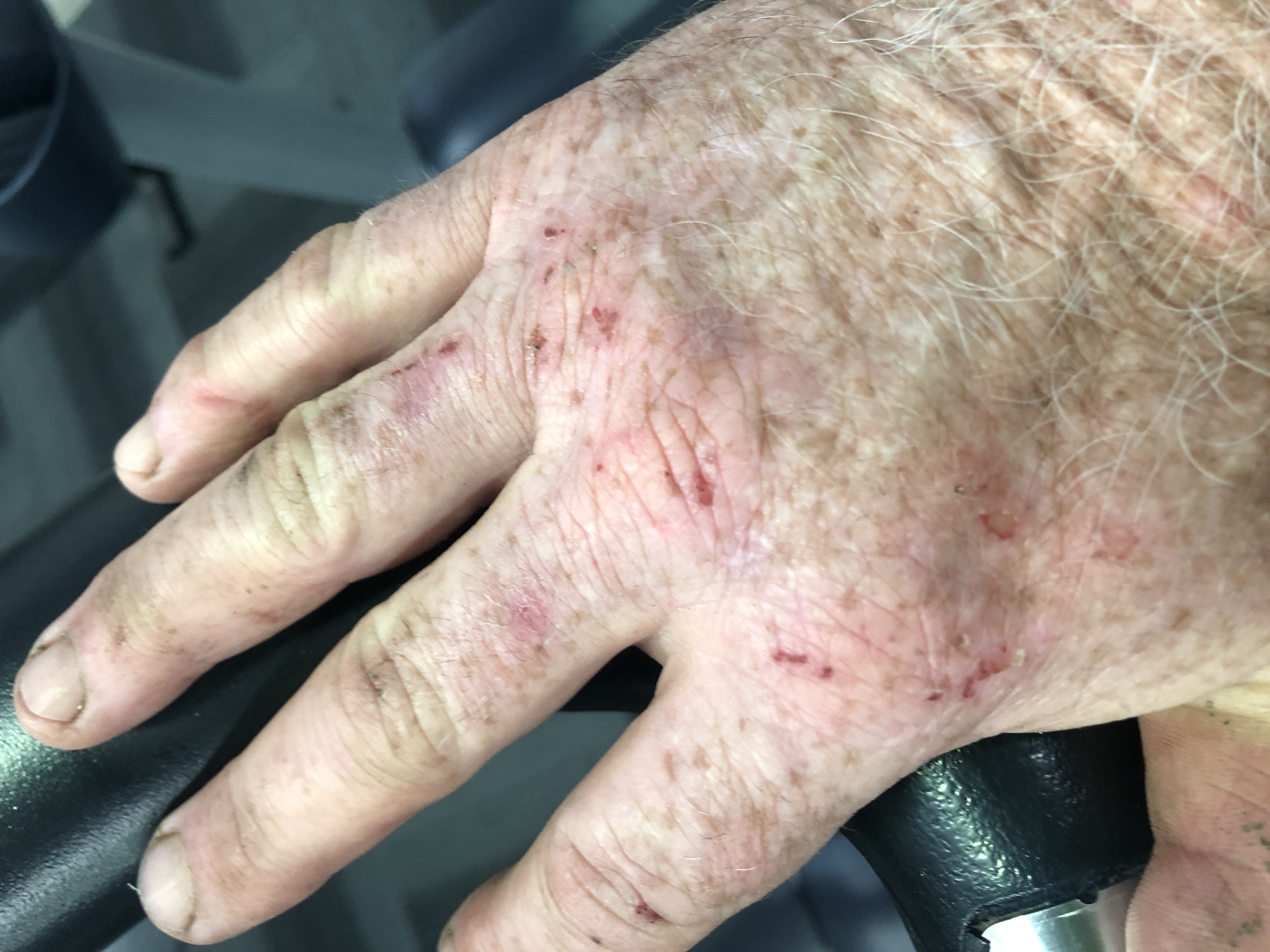 Pretty beaten up – so it isn’t what I want to do every day, but we do try to fix it where we can.